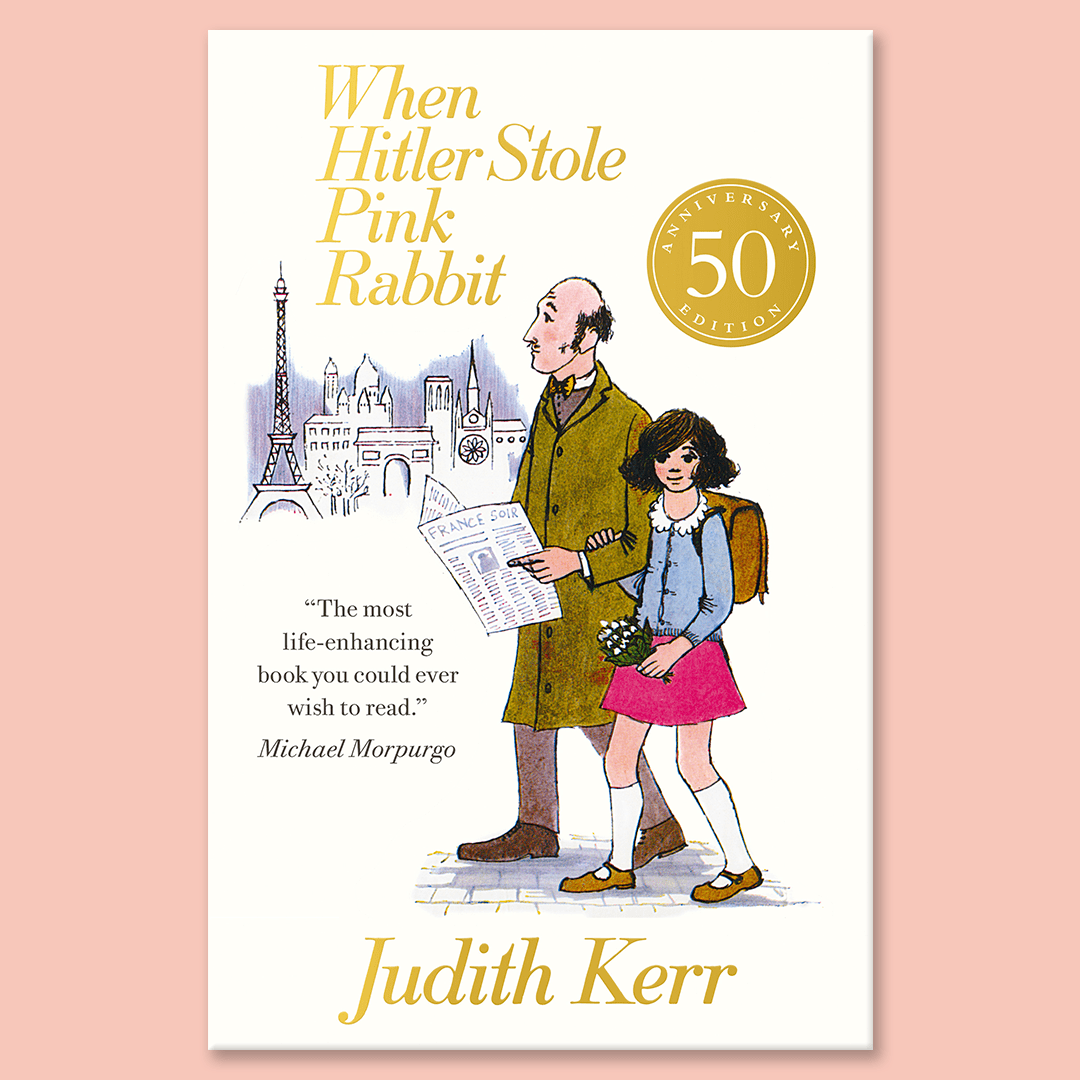 1st Jul 2021
Celebrate 50 years of ‘When Hitler Stole Pink Rabbit’ by Judith Kerr!
This autumn, we’ll be commemorating this golden anniversary with a special hardback edition of the iconic book. Plus, a new audio version of the book will be read by Judith’s own daughter, Tacy Kneale! ‘When Hitler Stole Pink Rabbit’ has sold more than 3 MILLION copies worldwide and features on education curriculums across the globe. Michael Morpurgo has even described it as “the most life-enhancing book you could ever wish to read”! Find out more about the story below…

Suppose your country began to change. Suppose that without your noticing, it became dangerous for some people to live in it any longer, and you found, to your surprise, that your own father was one of those people. This is what happened to Anna in 1933.

Anna was too busy with her schoolwork and tobogganing to listen to the talk of Hitler. But one day she and her brother Max are rushed out of Germany in alarming secrecy, away from everything they know. Their father is wanted by the Nazis – dead or alive. This is the start of a huge adventure, sometimes frightening, very often funny, and always, always exciting.

Judith Kerr wrote this semi-autobiographical story of her childhood flight from Germany fifty years ago, so that her own children would know where she came from, and the lengths her parents had gone to to keep her and her brother safe. It has gone on to become a beloved classic that is required reading for many children all over the world and is an unforgettable introduction to the real-life impact of the Second World War.

This commemorative hardback will celebrate fifty years of this extraordinary book, its iconic author, and the eternal relevance of this compelling and momentous story. 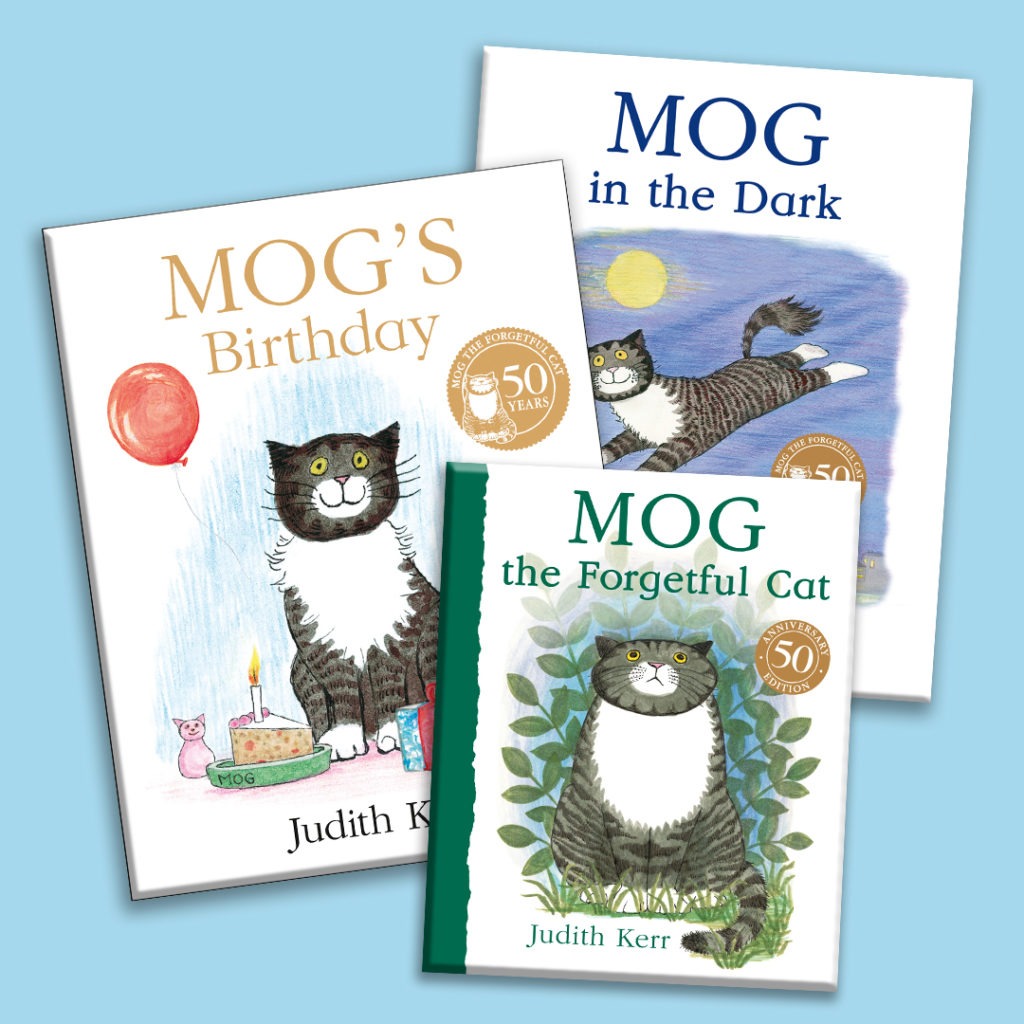 You could win one of three Mog book bundles with our half term competition! Read More 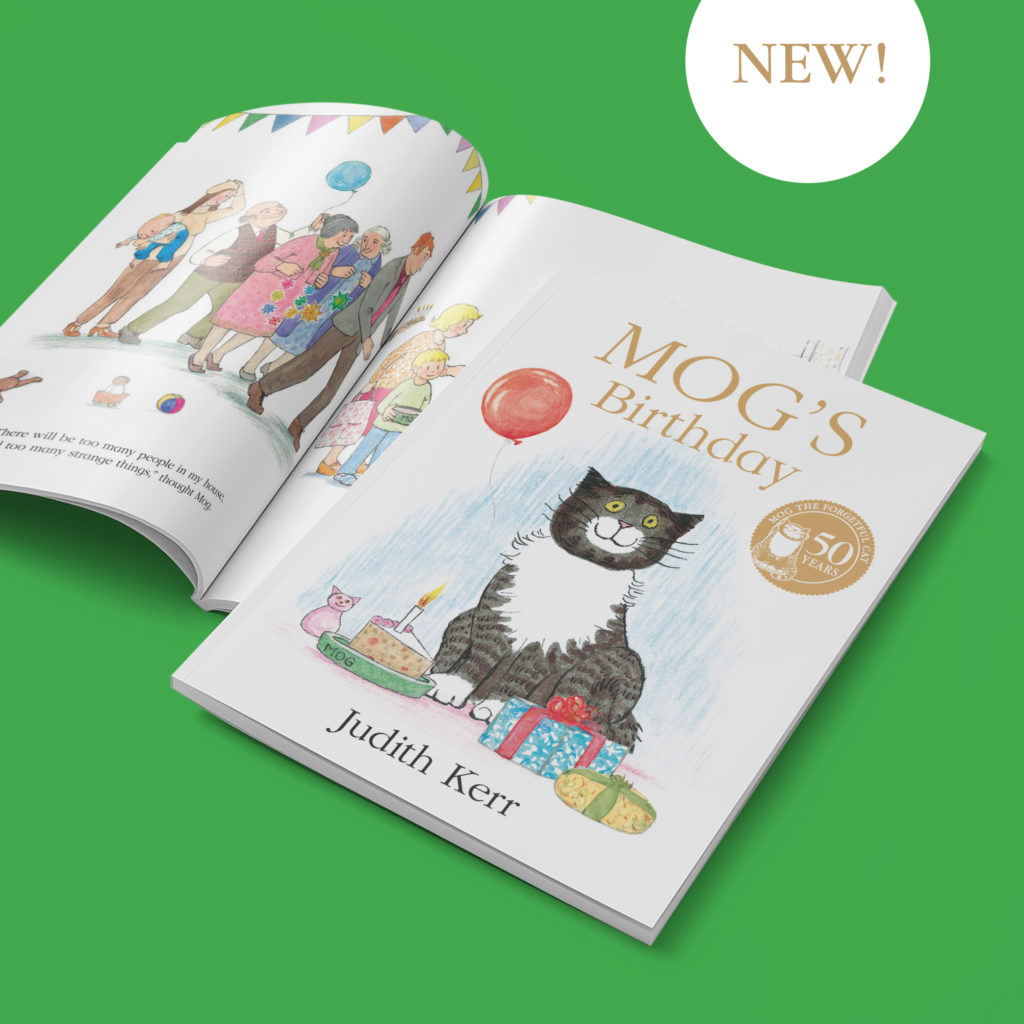 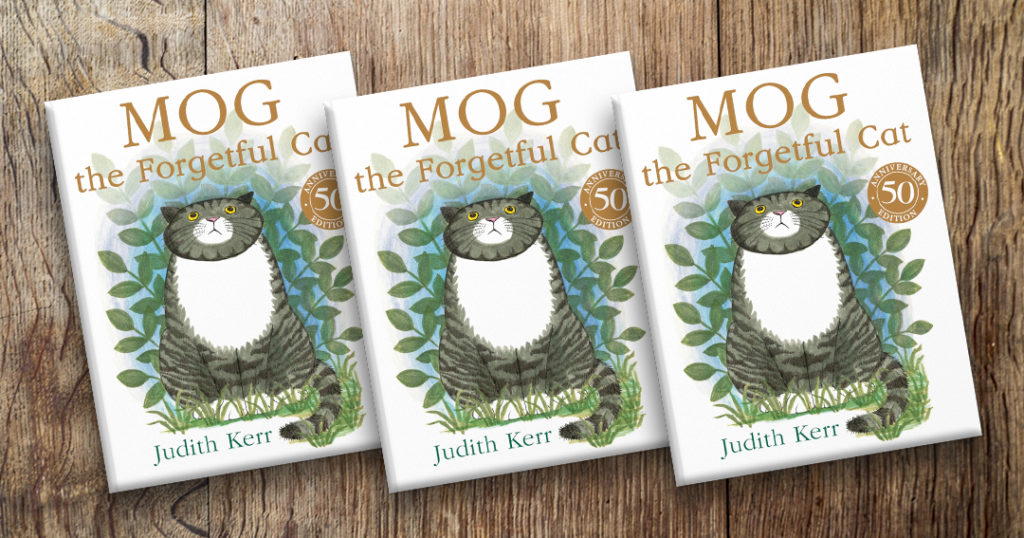 THIS COMPETITION HAS NOW CLOSED. Celebrate the 50th anniversary of Mog the Forgetful Cat and tell us why she is so special to your family for your chance to WIN 1 of 50 fantastic prizes! You could be in with a chance of winning a limited edition print of the… Read More